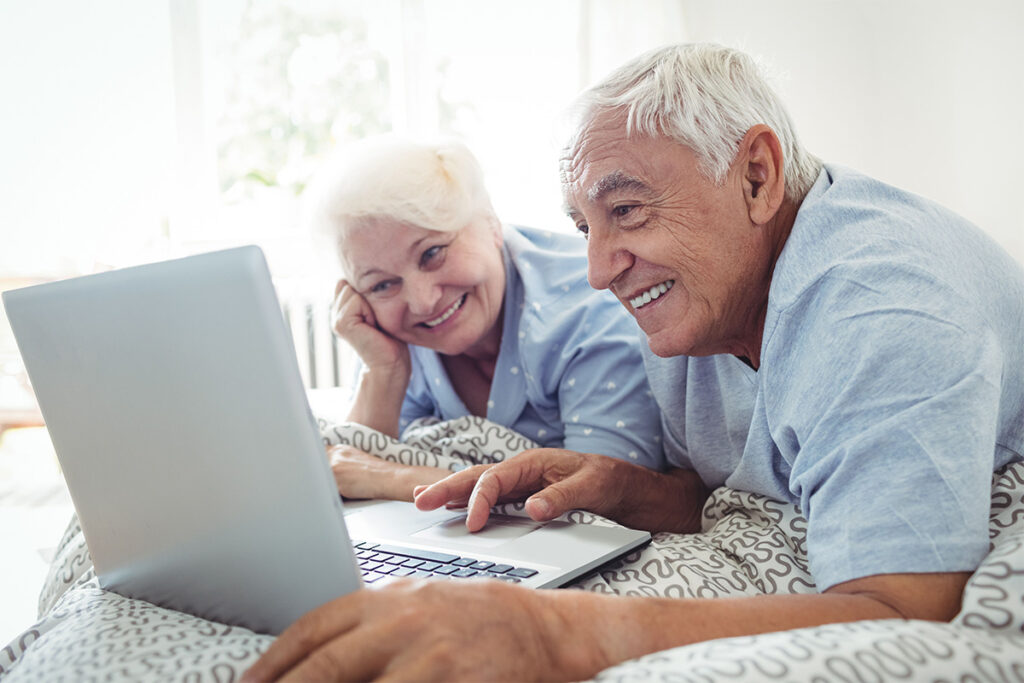 When her husband John was diagnosed with Frontotemporal Dementia (FTD) in 2015, it was the first time Danielle Barrette-Marcuccio had ever heard of the disease. Dementia itself was something she and John had never really thought about until recently, but FTD was a completely new concept. John was in his early 60s, and Dr. Frank at the Bruyère Memory Program told him he’d likely had dementia for ten years.

Since that time, Danielle has learned everything she can about FTD (including that it’s under-represented in Canada) and about younger onset dementia (other people have it much worse than do she and John). She became a passionate advocate for both FTD and younger onset dementias in general, and also an organizer of people. There are at least two significant social supports for these groups that would not exist without Danielle.

Danielle has started two private Facebook groups. One is for people in Canada with FTD. It is likely the first group of its kind, as FTD is one of the more under-represented dementias in the Canadian consciousness. She started it two months ago upon returning from an FTD conference in LA. That group now has more than 60 members from 6 different provinces.

The other group sprang out of the Between Us support group run by The Dementia Society of Ottawa and Renfrew County. It’s a support group for people with young onset dementia specifically. The person with dementia and their caregiver arrive together, then they are split into two groups. The people with dementia discuss their condition and situation, while the caregivers are put together to compare strategies and stories, and sometimes just to vent.

In these group meetings, John says almost nothing. He has passed the point now where he is able to converse with the other members of this younger-onset group. But he does follow the conversation, as best he can, and seems to be content listening. Jim, one of the more vocal participants in the group, often speaks directly to John so as to make a point of including him in the conversation. Jim suggests that maybe John feels the same way Jim does about losing his train of thought while speaking. John nods. He understands, he agrees – but he can’t vocalize that agreement. His nod is enough and, while he still doesn’t speak, Jim makes sure John is an active participant in this support group.

The families who attend Between Us have been together in this support group for a long time. They have grown close, and after meetings they usually meet for coffee down the road so that everyone – caregivers and their loved ones with dementia – can share a little extra social time. And those coffee meetings have grown into this Facebook group which keeps everyone even more social and involved with their community.

Once every month or two, they all get together for an activity – as of this writing they’re planning to meet for a picnic at Britannia in a few weeks, where they will play frisbee and kick around a soccer ball (one of John’s favourite activities). As they continue meeting this way, they learn together.

In the winter, they got together to walk around Mud Lake on the nature trails. Soon though, it became clear that some members of the group could not manage the walk. Although the trails are clearly marked and easily walkable, the ground is not all the same. In some places snow is tamped down by walkers, but in other places snow has piled up. A few of the people with dementia had balance issues on the uneven ground, and had to turn back.

Danielle has no intention of turning back. Ever since John’s diagnosis she has become a champion, an advocate, and a wealth of knowledge on the subject of dementia. One gets the sense Danielle has never done anything in her life but move forward, and her current situation as a caregiver is no exception. Thanks to that determination, it isn’t just John and her family who benefit.

It’s Jim, who keeps John involved in the support group. It’s Jim’s wife Mary Lynne, who turns to the group for support when Jim isn’t doing well. The beneficiaries of Danielle’s determination are all of those who come to Between Us for two hours of support every month, but have found a much larger community as a result. They have found peers with whom they can commiserate, friends with whom they can schedule outings, and resources for sharing information.

Danielle, in addition to being a caregiver to John, has become a care coordinator of sorts for others in her situation. The people in Ottawa with younger onset dementia, and the Canadians with FTD, have her to thank for bringing them together in such a positive way.