Undetected Dementia in the Community 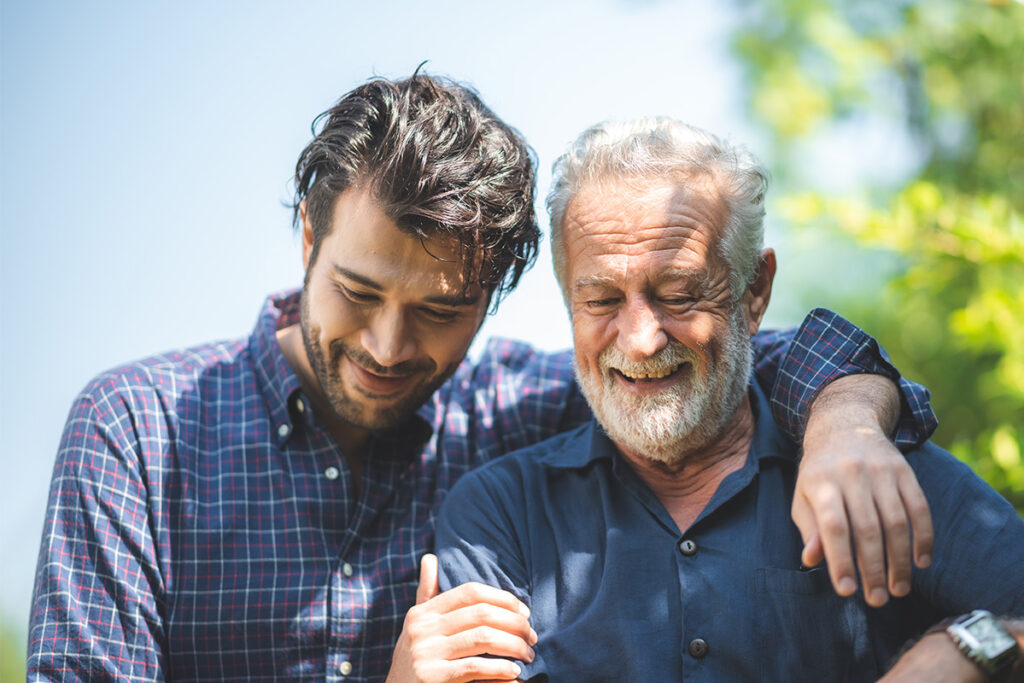 A literature review and meta-analysis done in 2017 indicated that worldwide, the rate of undetected dementia is about 61%. That means that only 39% of people living with dementia have had a diagnosis. In Canada that number is even higher, close to 71%.

In September, World Alzheimer’s Month, we are going to be encouraging people to talk about dementia. We are going to try to debunk some misconceptions around the condition, and tackle the stigma that prevents some people from seeking treatment.

We spoke to Dr. Angela Clifford, one of the co-authors of this study, and she said that while stigma plays a large role, there are many other factors that play into the lack of diagnosis. If a person is in the early stages of dementia, for example, they may not seek help until the symptoms become more noticeable. People who live in rural areas, younger people, men, and those of lower socioeconomic status are all less likely to be diagnosed as well.

In the UK, where Dr. Clifford works, she says one of the barriers for people is feeling as though they don’t have a safe space to turn for advice until after a diagnosis is made. At The Dementia Society, we are trying to address that by making sure our Dementia Care Coaches are available to anyone who wants advice, both before and after a diagnosis is made. They can help find a place that will make an assessment, they can talk people through the whole process, and they can provide tips on getting a loved one a diagnosis even when they are refusing to seek one.

Some of the highlights of Dr. Clifford’s study are as follows:

“Detection of dementia is essential for improving the lives of patients but the extent of underdetection worldwide and its causes are not known. This study aimed to quantify the prevalence of undetected dementia and to examine its correlates.”

“The prevalence of undetected dementia is high globally. Wide variations in detecting dementia need to be urgently examined, particularly in populations with low socioeconomic status. Efforts are required to reduce diagnostic inequality and to improve early diagnosis in the community.”

“We have identified that the proportion of underdetection of dementia in the world is high and varies among countries. The underdetection of dementia may be associated with low income, and with younger age and male gender. Its inverse association with functional impairment may reflect the delay in detecting dementia in older populations. While there are currently no recommendations for the screening of older adults for dementia in many countries, our findings suggest that certain high-risk groups, for example, those of low socioeconomic status, non-local language speakers and those who live alone should be offered screening to enable a fast diagnosis and for treatment to be offered as early as possible.”

Meta-rate of undetected dementia by location of study