Home > Blog > A fundraiser, a memorial, and a wonderful day out for Mirrieme

A fundraiser, a memorial, and a wonderful day out for Mirrieme 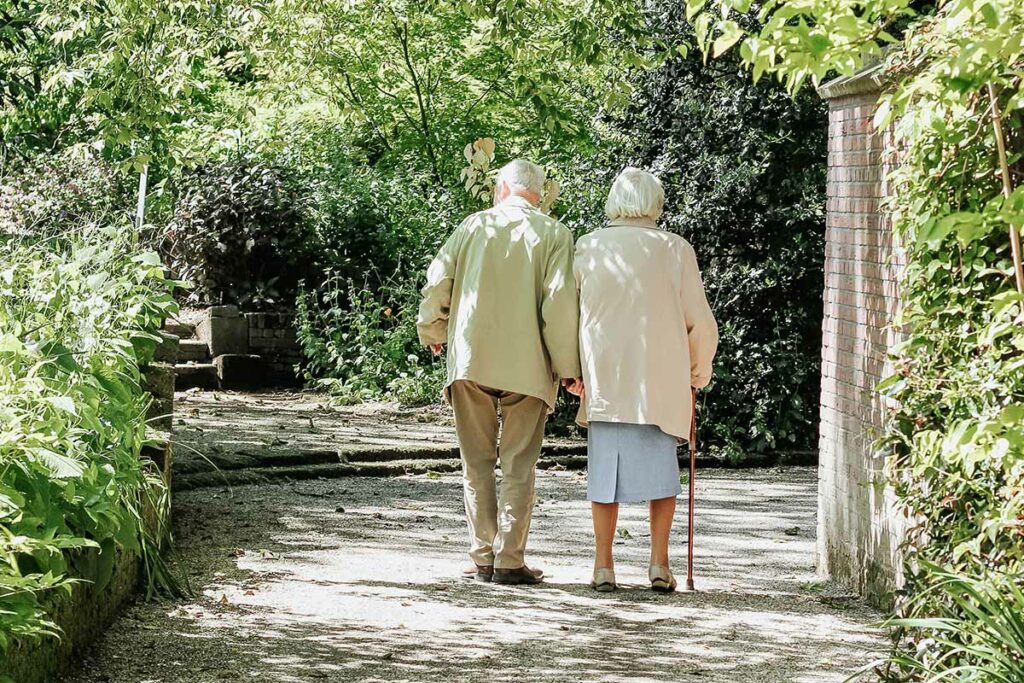 One of the most beneficial things for a person living with dementia is to remain social. Interacting with other people and having someone to talk to is of the utmost importance, as it makes sure the brain is active and keeps spirits higher.

Donna Andrews understands this more than most. Donna has a background in behavioural therapy, and now works with elderly people including those with dementia. And when she’s not at work, she’s spending time with her mom. Mirrieme Girard is living with dementia at the Chartwell Empress retirement home in Kanata. Donna visits her every day.

There are good days and bad, but no matter the mood Donna is committed to remaining positive. There is no point dwelling on the depressing nature of dementia, all she can do is make her mom as happy as she can be as often as possible. Mirrieme has a similar attitude.

“I’ve got dementia”, she says matter-of-factly. “But what am I gonna do? I just keep moving forward. Take each day as it comes.”

This particular day has been a very good one. Mirrieme’s other daughters, Sandy Girard and Sue Hitchcock, have organized a Golf For Dementia tournament at the Chateau Montebello. And while they’ve been out on the golf course, Donna and Mirrieme have been sitting in the hotel lobby all day, watching people.

They’ve seen two wedding parties, and Mirrieme got to meet some of them. So lovely, all the happy young people and the pretty dresses! “I’m so happy today” she says. Then a little later she makes a firm decision. “I’m going to live here now” she says declaratively. Well, Donna agrees, she will – at least for one more night.

This is when Mirrieme is truly happy. Sitting with her daughter, interacting with small groups of people one at a time, and getting to watch people on their happiest day. When the golf tournament is over, and the dinner begins, this is when things get a little more difficult. A room crammed full of people is a little overwhelming.

Early on, Mirrieme realizes that she is the guest of honour at this dinner. This is a family, and a group, that has been touched by dementia many times. Sandy, Sue, and Donna lost their aunt (and Mirrieme’s sister) Shirley Francoeur to dementia earlier this year. Shirley’s daughter Heather is here at the dinner, honouring her mom’s life and her aunt’s journey.

Everyone comes by to pay their respects to Mirrieme, and to engage her in conversation. She’s especially thrilled to see her grandson Alex, who played a huge part in organizing this fundraising event. “I just love your face!” she tells him, and that face breaks into a wide smile. There are other grandchildren and cousins who come by to see how she is.

She turns to me to introduce her “baby brother”, former Ottawa mayor Larry O’Brien. Would you believe there’s nine years difference between us? We agree that he looks much older than she does. Then Mirrieme starts looking for her older sister and Larry, without realizing, says that she has passed.

The look on his face is instantly one of horror as Mirrieme, right here at this moment, tries to absorb the fact that her sister Shirley has passed from dementia. Larry cringes as Mirrieme’s shock and grief come rushing forward. Donna leans in and confirms to her mom that yes, her sister has passed on, but then changes the subject. Mirrieme turns back to me with tears in her eyes, and I make a joke about it being a good thing that not all the siblings ended up with Larry’s completely-bald hairstyle. She laughs, and the news about her sister is mercifully forgotten.

Mirrieme loves this attention, and seeing all her family here at one time. A few minutes later though, she hates it here. She wants to leave and go home. There’s her brother Larry, right there. And her grandson Alex over there, and her niece Heather at the next table, and not one of them has come over to say hi. They’re just ignoring her, and she’s pretty angry about it. At least Donna and Sue and Sandy and their friends Lynn and Vicki are sitting with her. But she hates being ignored by the rest of the family.

A few more jokes are made, and her mood improves each time. One gets the sense, however, that it is not often this easy to keep Mirrieme in good spirits when the mood strikes her. Thankfully, there are enough family members to come by and crack wise that she doesn’t have a lot of time to get into her feelings.

Mirrieme is genuinely charming, and remains quite sharp in many ways. Sometimes she makes mistakes, other times she’s quite perceptive. “Is that your husband over there?” she asks Sandy. Sandy replies, without turning around, that no her husband is unwell, and was unable to come to the golf tournament. Then she turns to where her mom is pointing and realizes “that’s my ex-husband!” Mirrieme lifts her wine glass and acknowledges that she was, in fact, correct.

Dinner is exquisite, and Donna brings over a plate for her mom. She has rice, and potatoes, and ravioli. Mirrieme has heard everyone raving about the salmon, and decides her ravioli must be that salmon. She too raves about it. The next plate Donna brings has the actual salmon on it, and she shares some of the roast beef from her own plate. Mirrieme refuses to consider eating the beef, then eats all the beef. She’s happy with everything – the food really is top-notch.

Sandy, Sue, and Alex have put on a tremendous event. Although the final tally has not yet come in, they’ve raised more than $4,700 through the sale of mulligans, a putting contest, silent and live auctions, and some games at the dinner. Everyone is having a great time, and since they’re all staying over at the Fairmont Chateau Montebello, the party is just beginning.

Just beginning for everyone, that is, except for Mirrieme and Donna. They are sharing a room and it’s time for bed. Last night, Mirrieme slept through the night, an uninterrupted eleven hours, and Donna is amazed. That was probably the best night’s sleep she’s had in months. She hopes tonight will be the same, and with all the excitement at dinner it looks like it will be.

Mirrieme forgets a lot of things. She forgets what has happened a few moments ago, she sometimes forgets to eat, and she struggles to remember where she is. But she never forgets that she has dementia. Her grandson Russ rushes to take her arm and help her down the four steps from the dining hall, as Donna carries her walker. Mirrieme turns to me as she gets to the bottom and says,

“I don’t really need help you know. But it’s hard to walk with dementia.”