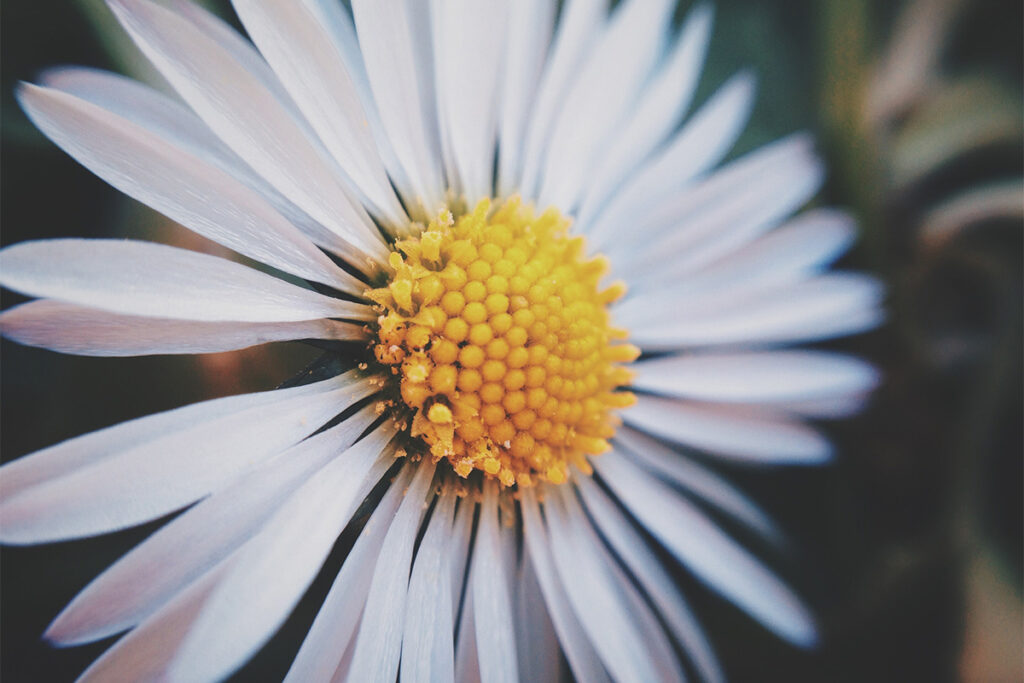 Mackenzie Breeze Bone was an indignant four-year-old. A volunteer at a retirement home was expressing a little bit of trepidation at working with people who had dementia, but Mackenzie Breeze was having none of it. Mackenzie’s mother Dani Bone-Corbishley had explained dementia to her this way: “it’s like your brain is a big filing cabinet that keeps everything in order. But for someone with dementia, their filing cabinet has fallen over, and they can’t put it back together again.”

Dani had been playing music at Long Term Care facilities for a long time. Since Mackenzie Breeze was a toddler, she had made it a practice to go around and give hugs to all the elderly residents who came to watch her mom’s performances. Before long, residents who ordinarily never left their rooms would come out for the music event just to see the “little hug girl”. These were Mackenzie Breeze’s friends, and there was no way she’d let someone, especially a grown-up, be frightened.

Today, about sixteen years later, Mackenzie Breeze is still fighting for the dignity of people living with dementia. She has been organizing a benefit concert for The Dementia Society since 2014. With her friends, and her mom Dani’s friends, in the musical theatre community, the benefit has grown over time to become an anticipated event among their crowd. And now, Mackenzie Breeze has a specific name to put on her support for people with dementia. The grandmother of one of her good friends, who has now become Mackenzie Breeze’s own “adoptive grandmother”: Baba.

Mary Jackson Fowler was the first female engineering graduate in all of Quebec, graduating from McGill in 1946. She went on to work as a pilot officer at RCAF training command in Trenton. There, she conducted statistical work connected with the training of ground crews. She had children, and grandchildren, and became very close with young Mackenzie Breeze Bone. She is now living with Alzheimer’s Disease, and is the “Baba” in the fundraiser “Benefit For Baba”.

Mackenzie Breeze and Dani have, for years, called upon the people in their musical theatre community to step up to the plate for their fundraiser. And they have! This year, Broadway Workout has put on a four-week class, donating all class fees and instructor fees to Benefit For Baba. They will also be one of the many performers to take the stage at the event.

Mackenzie Breeze says, “I have seen how much the programs and education at The Dementia Society have helped Baba and every person in her family, and that’s why we want to help”. To date, Dani and Mackenzie Breeze have raised more than $5,000 for people with dementia and their caregivers in their community. And they are carrying on that tradition with their sixth benefit concert July 27th at the Britannia United Church. If you’re interested, head out to 985 Pinecrest Road between 7:00 and 10:00 p.m. to help Dani and Mackenzie Breeze create a community of support for dementia. All in the name of Baba.