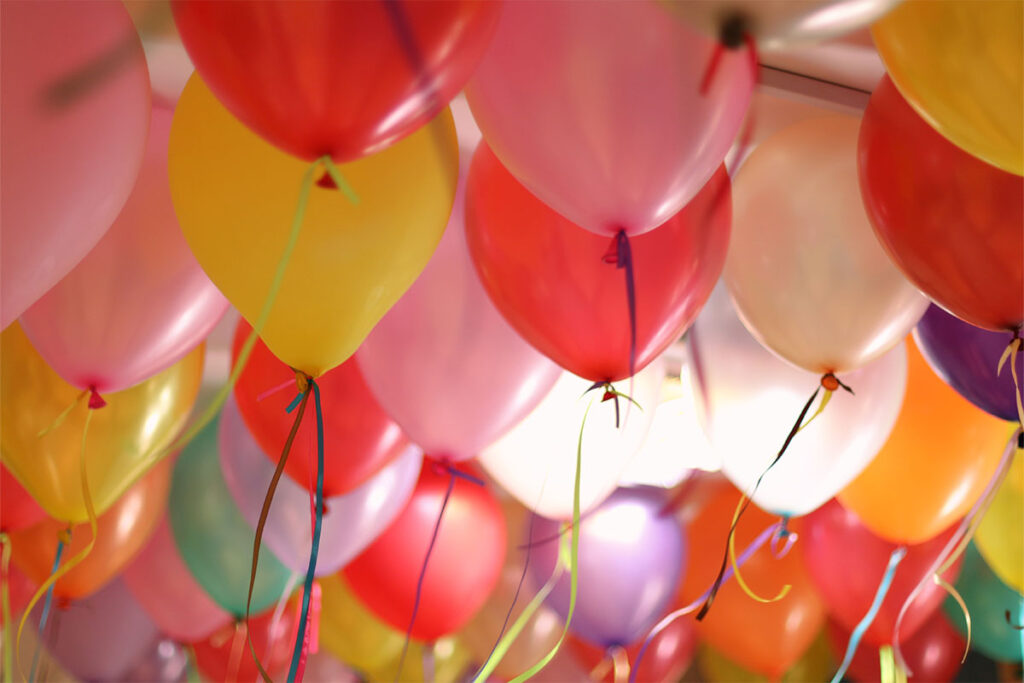 “Yes, yes, I’ve been taking my medicine” was the response Bettyanne Brown would always get. Her mother Dorothy would also get annoyed when Bettyanne would ask if she was eating. Of course she was! Three meals a day, like always!

Bettyanne and her siblings, however, were not so sure. And when they started cataloguing the food in Dorothy’s house, they noticed that days would go by where she hadn’t touched a thing. Not only was she forgetting to eat, and forgetting to take her medicine, she was no longer aware that she had forgotten.

It was for this reason that Bettyanne, the Worthy Matron for this term at the Pembroke Order of the Eastern Star, chose The Dementia Society as their Project of the Year. They held a yard sale, a balloon-pop fundraiser, and with personal donations as well they raised a whopping $1,220!

Bettyanne and John Van Delen, a Worthy Patron of the Masonic Lodge in Pembroke, presented The Dementia Society with a cheque on Wednesday. Thank you to everyone who participated in the fundraiser, and to Dorothy for raising such a civic-minded daughter!

Up next for the Order of the Eastern Star in Pembroke will be a fundraiser for the Robbie Dean Family Counselling Centre, a worthy cause focusing on mental health for young people in Renfrew County.

Bettyanne also wrote: “It is my pleasure to present to The Dementia Society a check in the amount of $1220.00 on behalf of the members of Pembroke Chapter #288. We hope this donation helps to fund programs for those suffering with dementia in Renfrew County”